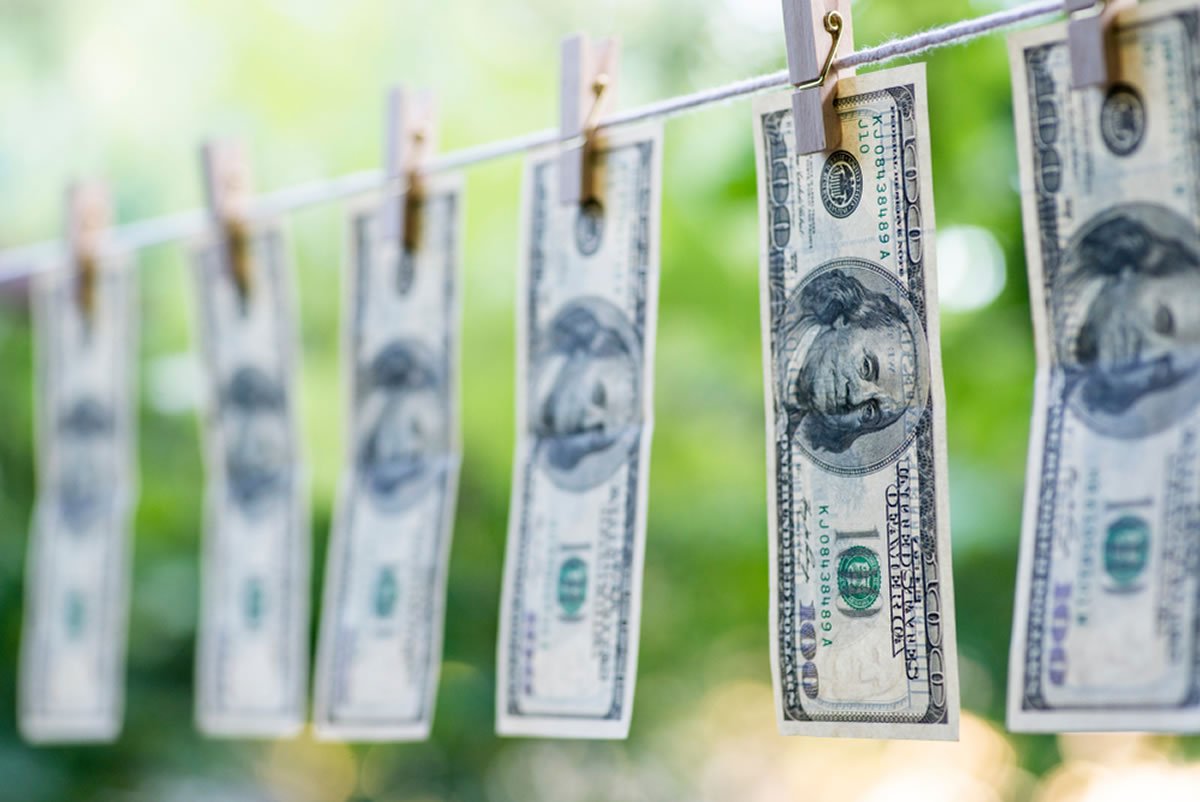 Major banks are often spewing anti-crypto rhetoric over its potential to be used for money laundering. So it is a little ironic when one of the world’s largest banks gets fined for not doing enough to prevent or detect it.

An article in the Wall Street Journal yesterday reported that Morgan Stanley had been fined $10 million by Financial Industry Regulatory Authority in a probe into its anti-money laundering (AML) program. On Wednesday Finra said that the banking giant had “failed to adequately detect and coordinate the supervision of certain suspicious transactions within its anti-money-laundering program for more than five years.”

The regulator continued that Morgan Stanley’s automated AML surveillance program had not received the critical data required to detect tens of billions of dollars in wire transfers and foreign exchanges from high risk countries.

Finra added that the bank had not implemented procedures that would allow periodic reviews of its systems despite having found fault in them over a five year period from 2011 to 2016. The bank was found to have inefficiently monitored customer accounts for suspicious or heavy activity. Comments were made specifically about penny stock trading resulting in 2.7 billion shares deposited with subsequent sales of around $164 billion.

According to the WSJ the bank said it had accepted the fine without admitting or denying the charges, the official response was;

“We are pleased to have resolved this matter from several years ago. We continuously work to strengthen our controls and have been recognized by Finra for the extraordinary steps we have taken to expand and enhance our AML program,”

Morgan Stanley isn’t the only bank to get into hot water over money laundering. Just last month Deutsche Bank was raided for money laundering as reported by NewsBTC. The investigation revealed that the bank is believed to have handled $354 million in ‘dirty money’ in 2016. Evidence suggested that the German banking giant had been involved setting up of off-shore accounts for clients in various tax havens in order to stealthily shift finances.

In September Danske Bank came under the spotlight for money laundering. The CEO resigned amidst allegations of potential money laundering of hundreds of billions of dollars, more than the entire cryptocurrency market cap at the time.

Morgan Stanley is just the latest to be implicated for potential dodgy dealings and failing to detect money laundering and it won’t be the last. The rabbit hole runs deep with big banks which are almost a law unto themselves. This is why most of them are so anti-crypto and also why it needs to become the new decentralized standard for financial activity as it was originally intended.