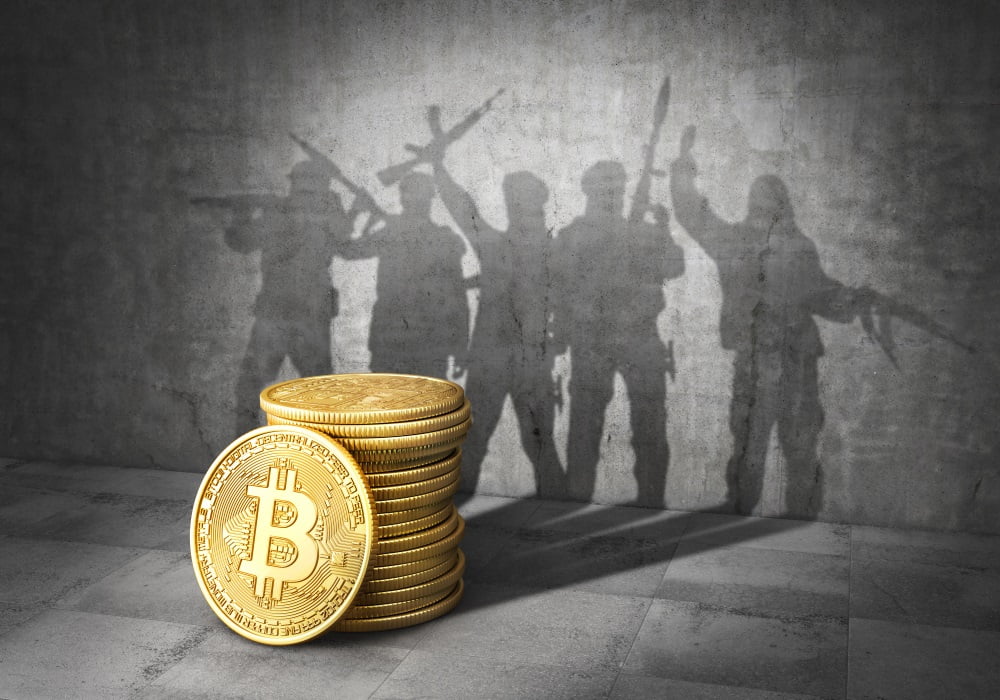 In the decade of its existence, Bitcoin has been portrayed in the mainstream media in a number of radically different lights. In its earliest days, of course, it had no media presence whatsoever. As more people became interested in the potentially revolutionary properties of the financial technology, however, Bitcoin hit the news as a law enforcement-evading tool of dark web criminals.

Despite this negative publicity, intrigue in the innovation continued to grow and in the last two or so years, the narrative changed. The focus was now on the financialisation of the world’s first viable digital asset. Much of the coverage in the planet’s largest news resources would centre on products aimed at investors such as ETFs, trading desks, and futures markets, as well as the evolving regulatory environment surrounding the entire cryptocurrency space.

Despite the obvious appetite for Bitcoin-related news in the mainstream media, very little has focused on the truly world-changing properties of the cryptocurrency. However, in the twilight hours of its ninth year as a functioning network, Time has published a frankly excellent piece on the utility of Bitcoin as a challenge to authoritarian regimes around the world.

Titled, “Why Bitcoin Matters for Freedom”, author Alex Gladstein, the Chief Strategy Officer of the Human Rights Foundation, demonstrates impeccable understanding of the implications such a censorship resistant, permissionless, and ultimately sound money could have for those living under draconian governments:

“Speculation, fraud, and greed in the cryptocurrency and blockchain industry have overshadowed the real, liberating potential of Satoshi Nakamoto’s invention. For people living under authoritarian governments, Bitcoin can be a valuable financial tool as a censorship-resistant medium of exchange.”

My @TIME column on why bitcoin matters for freedom. For billions living under authoritarianism, it can be an alternative money system and an escape from economic control. And for all of us, it preserves the peer-to-peer virtues of cash in an increasingly digital financial world. https://t.co/vmyhwlOVJr

He details the plight of the people of Venezuela, forced into using Bitcoin by the knee-jerk economic policies of their socialist leaders. Hyperinflation has decimated the life savings of an entire national population. Gladstein writes of the ways in which Bitcoin is helping regular people in the South American state. These include: cheaper remittance payments and storing value in a currency less volatile than the bolivar.

Gladstein’s argument for Bitcoin as a liberating technology extends outside of Venezuela too. He mentions Mugabe’s Zimbabwe and its own recent hyperinflation, the perpetual surveillance of platforms like WePay and Alipay by the Chinese government, Putin’s ability to freeze the bank accounts of NGOs, and how Bitcoin can connect those without access to banking infrastructure with a world economy without asking permission from any entity.

For us who are fortunate enough to live in less oppressive nations than those mentioned, it can be easy to forget about these liberating properties – particularly given the mainstream (and crypto-specific) media’s fascination with price. However, Bitcoin cares little for imaginary lines drawn on a map. It promotes freedom universally.

Gladstein reminds us that as nations such a Sweden move closer to a cashless future, the privacy-preserving qualities of physical money are under threat too. The kind of state-backed digital currencies proposed by several governments will mean that every financial transaction could have the potential to be monitored and ultimately censored.

“And from China to Sweden, governments and companies are driving us toward a cashless world. It’s essential that we explore electronic money that can preserve the peer-to-peer quality of cash for future generations.”

As Bitcoin nears its 10-year-anniversary, it is certainly refreshing to see views like those of Gladstein being pushed by mainstream publications. Hopefully, as 2019 dawns, we can look forward to much more of the same.