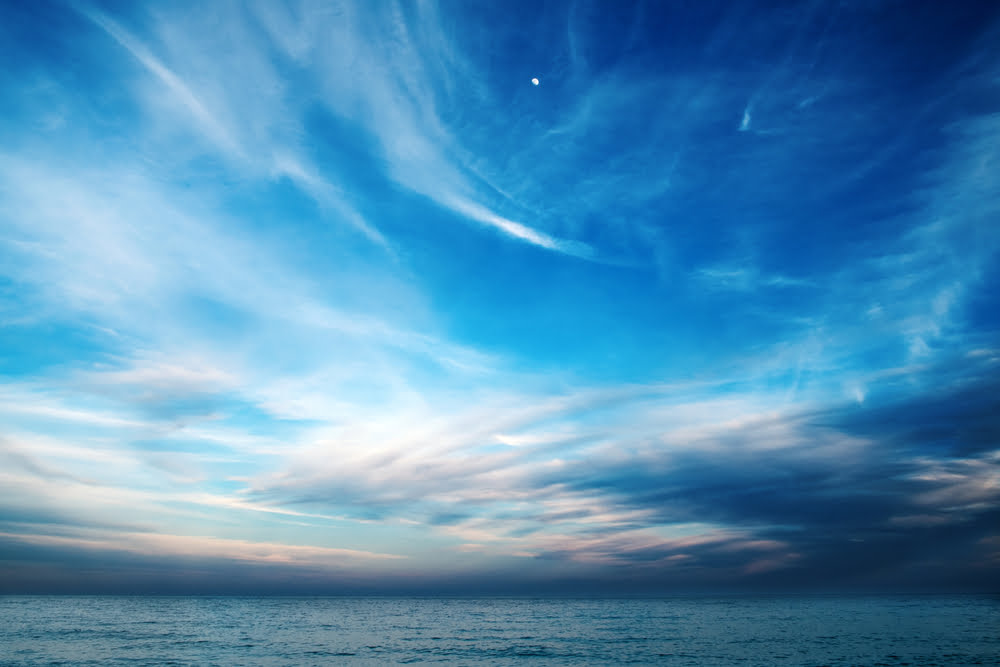 There’s no denying it, the crypto industry is known for its eccentric individuals, statements, and startups. John McAfee, for example, promised to consume his family jewels if Bitcoin (BTC) doesn’t reach $1 million apiece by 2020’s end. While McAfee’s call is by far the most bizarre, especially what he wagered, he isn’t the only industry insider to expect for BTC to break out of its quintuple digits cell.

In the end, these predictions may be headline-seeking, but there are a number of catalysts that could push BTC far beyond current price levels.

Filb Filb, a prominent crypto analyst that often touts zany charts, recently took to his Twitter feed to release another one of his (in)famous charts. The chart, which highlighted Bitcoin’s entire history as a liquid asset, accentuated the asset’s multi-year cycles, which were created by the Bitcoin issuance (halving) cycle.

“This time it will be Different” $btc pic.twitter.com/godjk3P2pw

Basing his prediction off the previous cycles, Filb noted that BTC could bottom at anywhere between $2,500 and $3,100 over the next year. And if the cards play out correctly, once the halving occurs in ~500 days, the Bitcoin price could begin its next run beyond $10,000. If the asset’s historical action is any indication, BTC could eclipse $332,733, once the effects of the halvening hit the supply and demand of crypto markets.

Why This Bitcoin Call Isn’t Too Zany

Trace Mayer, one of the earliest Bitcoiners and an anti-establishment proponent, recently explained his personal take on Bitcoin’s value proposition, specifically from a long-term point of view. The diehard, who began publicly advocating for cryptocurrencies in 2011, told The Crypto Sphere that as the financialization of Bitcoin occurs, BTC will become a “huge player” on the global stage.

Mayer explained that with the advent of Lightning Network and other innovative protocols, coupled with the eventual influx of Wall Streeters, BTC will become the de-facto go-to investment for any intelligent consumer. Mayer even quipped that holding BTC will easily outpace an IRA or 401k, as the latter investments may get nationalized over time, or get printed straight out of existence (hyperinflation).

This wasn’t the only bullish catalyst that the “hard money” apostle touted, telling his interviewer that there “simply isn’t enough [crypto] to go around,” claiming that there’s only 0.17 BTC for every active consumer in this market. And as global economies begin to sag under inflating worldwide debt figures, more consumers will continue to flock to cryptocurrencies en-masse.

Related Reading: Bitcoin and Crypto are Solutions to the $164 Trillion Global Debt

Speaking on the deteriorating state of macro markets, Mayer noted:

“In the play Hamlet by Shakespeare, [he writes that] neither borrower nor lender be. We have way too much debt globally. It came largely in response to having too much debt and a failure starting in 2007… Now we have publicly-traded corporations borrowing money to buy back shares, but the productivity of the globe isn’t enough to service this debt. So people are going to fail [to pay] this debt.”

Perfectly segwaying into his cardinal point, Mayer noted that this financial crisis, which is rapidly festering, will drastically alter the globe’s power and influence structure. And as traditional markets flounder, the investor noted that psychologies will shift, as fractional reserve-based money becomes antiquated and equity-based money (like BTC) takes over. This, of course, is hyperbitcoinization exemplified, and could single-handily propel the cryptocurrency beyond the limits of human rationale.

This isn’t an unpopular opinion by far, as pundits like Tim Draper and John McAfee have claimed that the collapse of fiat will push BTC well past the all-time highs it established in late-December 2017.

Yet, there remain a number of roadblocks in Bitcoin’s way, namely scalability and a lack of suitable infrastructure. As it stands, exchanges and platforms supporting cryptocurrencies would likely crumble if millions were to unload fiat simultaneously. Moreover, the decentralized networks themselves would likely undergo a catastrophic period of congestion, where transactions grind to a near-halt. But, these (to-be) issues haven’t gone unchecked, as there are dozens, if not hundreds whose raison d’etre is solving these issues at any cost, and by any means necessary. So have no fear, [maybe] hyperbitcoinization is near.