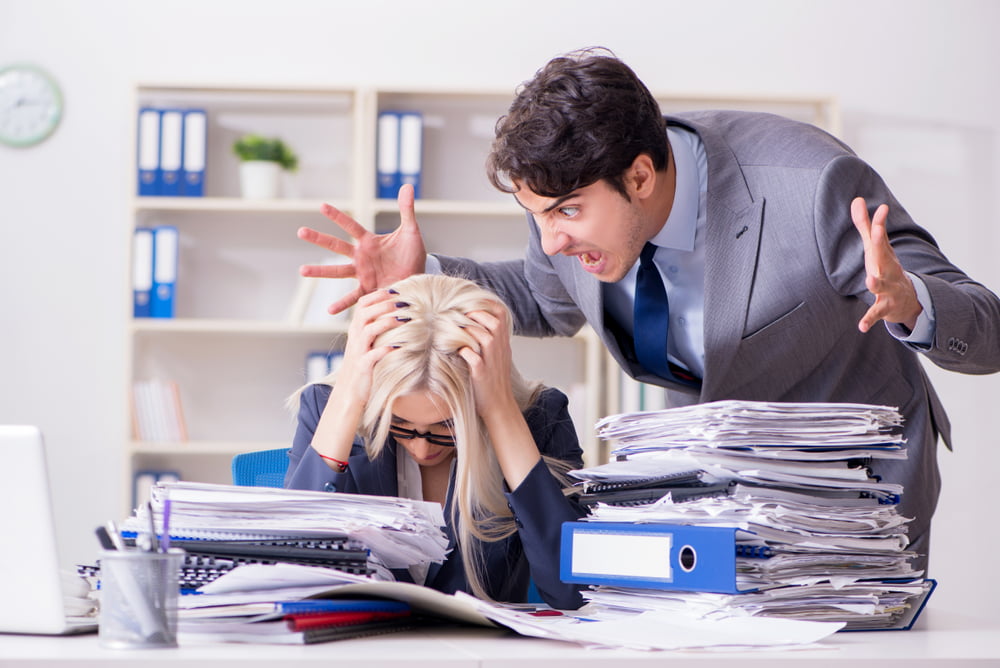 According to several reports, crypto mining giant Bitmain is running out of funds. And it could be bad for Bitcoin Cash and Litecoin.

$315.5 million worth of Crypto-Assets

Kyle Samani, the co-founder of Multicoin Capital, a crypto fund, warned in a Tweet that Bitmain would liquidate its crypto-assets to accumulate fiat-funds for its business operations. The prominent analyst cited recent media reports that have accused the Beijing company of laying off half of its staff. Among the fired – as reported – is a team that was working on the development of a Bitcoin Cash client.

This is extremely bearish for BCH and LTC

Meanwhile, they still have 1 BCH and 1M LTC on their balance sheet. Those are going to be liquidated soon to keep the lights on https://t.co/kneSRcK2li

Whether or not Bitmain has already encashed some part of its crypto portfolio could not be found. But, according to Samani, the fact that the Chinese crypto mining holds a large number of digital currency reserves itself leads to a possible selling scenario. That, of course, is possible only when Bitmain feels itself running out of cash despite firing half of its workforce.

Is Bitcoin Under Selling Pressure?

Bitmain, like any other retail investors in the crypto space, would be less likely to dump its Bitcoin reserves, mainly because it is among the few crypto assets that are looking at a promising future as the new year kicks in.

The same could be told about Bitcoin Cash, which Bitmain whole-heartedly supported during the November “hash war.” But since the firing of Bitcoin Cash development squad, the probability of Bitmain holding its Bitcoin Cash reserves looks meager.

Then again, layoffs itself are a kind of a bullish indicator — a company practices downsizing when it wants to govern its spending against its revenue. Bitmain, like any other crypto company, launched new products while driven the crypto euphoria of late 2017. But as the demand evaporated for its line of products – crypto-mining chips in particular – the company had to restrategize its priorities in hopes to survive the crypto’s most depressive phase.

Bitmain could also choose to look for additional capital without spending many brains on selling their crypto reserves. The firm has already shared its plans to go public via a $12 billion IPO round in Hong Kong. Just recently, its application to the Hong Kong Exchanges and Clearing Limited (HKEX) met the possibilities of rejection. The company could file another IPO prospectus in the future after fixing its infrastructure, beginning with a layoff that is already taking place.

Bitmain raised $400 million from a pre-IPO funding round led by Sequoia Capital. The company currently holds a 67% share in the market for bitcoin mining equipment, and it provides about 60% of the mining industry’s entire computing power.