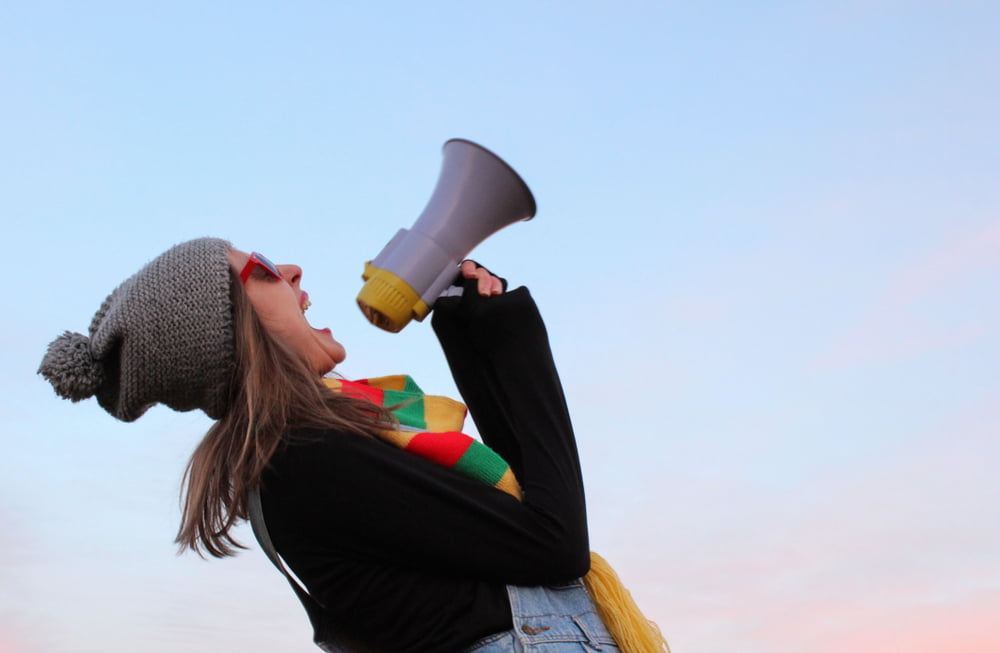 For much of 2018, crypto startups seemed invincible. As Bitcoin (BTC) collapsed, falling to new multi-month lows each and every month, this industry’s participants barely flinched. Yet, as 2018 has come to a head, a number of industry heavyweights have ostensibly fallen victim to financial shortcomings, dropping the guise of fortitude in a hot second, so to speak. Bitmain and Huobi, both juggernauts in this nascent industry, are the most recent firms to have succumbed to the bear market blues.

Many in America may not realize it, but Huobi has been partying with crypto juggernauts for years now. The startup, headquartered in Singapore, reportedly houses over 1,000 employees, which is more than four times more than Binance’s staffer count. Huobi even created a Communist Party committee, a first for any crypto- or blockchain-centric company, as reported by NewsBTC. However, the startup’s status as the third largest crypto exchange hasn’t stopped it from falling victim to 2018’s Bitcoin plunge, and the fallout that resulted from the chaotic market.

The South China Morning Post recently reported that not only is Bitmain laying off staffers, but so is Huobi. Citing a company spokeswoman, the outlet claimed that Huobi is “optimizing staffing.” Other than the fact that the firm intends to cut its worst-performing employees, not much has been publicly divulged about this effort. Yet, Dovey Wan, the founding partner at Primitive and a crypto diehard, recently broke down this industry happening in a post-mortem Twitter thread.

Overexpansion is a common problem in bubbleish cycle. Comparing with its competitors, Bitmain’s 3000 ppl army before the layoff is very clumsy, 80% of their personnel were hired in 2018.

Another weight loss exercise is coming up for another big firm – Huobi. Details 👇🏻👇🏻👇🏻 pic.twitter.com/z3kbogMvdt

Wan, a leading industry commentator, first established that Huobi is a household name in Asia’s cryptosphere, adding that its growth was “off the charts in 2017,” especially as it forayed into the mining and infrastructure sub-sectors.  She explained that its expansion efforts, coupled with its leading customer support team for “VIP customers,” catalyzed a parabolic explosion in Huobi’s staff count. Likely citing insider sources, the Singapore-based crypto entrepreneur noted that Huobi hired 1,500 at its peak, up five times from the original 300.

Yet, as explained earlier, the multi-faceted startup has begun to slow down its operations, cutting staff. The Primitive partner noted that to choose who to fire, Huobi created an “exam,” which is purportedly composed of 2,000 questions about the crypto industry and the firm’s business strategies and offerings. Those who scored the lowest were more likely to get cut. Although Wan wasn’t able to divulge the extent of Huobi’s layoff, she noted that it was a “high % headcount cut,” likely near or on par with Bitmain’s purported purge of ~50% of its 2,000+ staffers.

Interestingly, not three months ago, the Asia-centric platform announced an ambitious expansion plan. As reported by NewsBTC previously, Huobi launched a regional subsidiary dubbed Mena, which has set up shop in the desert oasis city of Dubai. It was explained that Mena has intentions to become Huobi’s hub for retail and institutional expansions into the Middle East, Africa, and much of Southern Asia. And just two weeks prior to this announcement, the startup was revealed to have moved one step closer to launching its own blockchain.

For now, however, it remains to be seen whether Huobi will be pushing ahead with its initiatives, which will put the company on the map across the globe, not just in Asia.

Not The First Case, Nor The Last

Although it seems nearly every crypto startup has announced cuts, including a 15-man layoff at the $8 billion powerhouse that is Coinbase, some fear that this is only the beginning. Wan referred these fears herself when she wrote that “we will see more [layoffs] coming up into 2019, especially after the holiday when the employment/HR cycle kicks in.” This is, of course, in reference to the fact that purging staff in the holiday season is taboo, and shouldn’t be done out of etiquette and human decency.

Regardless, the bottom line is that if cryptocurrencies continue to not undergo a notable recovery, the startups running this ecosystem will likely continue to reel in bear market-induced pains. And if sufficient financial runways aren’t established, even this industry’s leading startups will begin to show overt signs of distress, as made apparent by Bitmain’s and ConsenSys‘ cases.