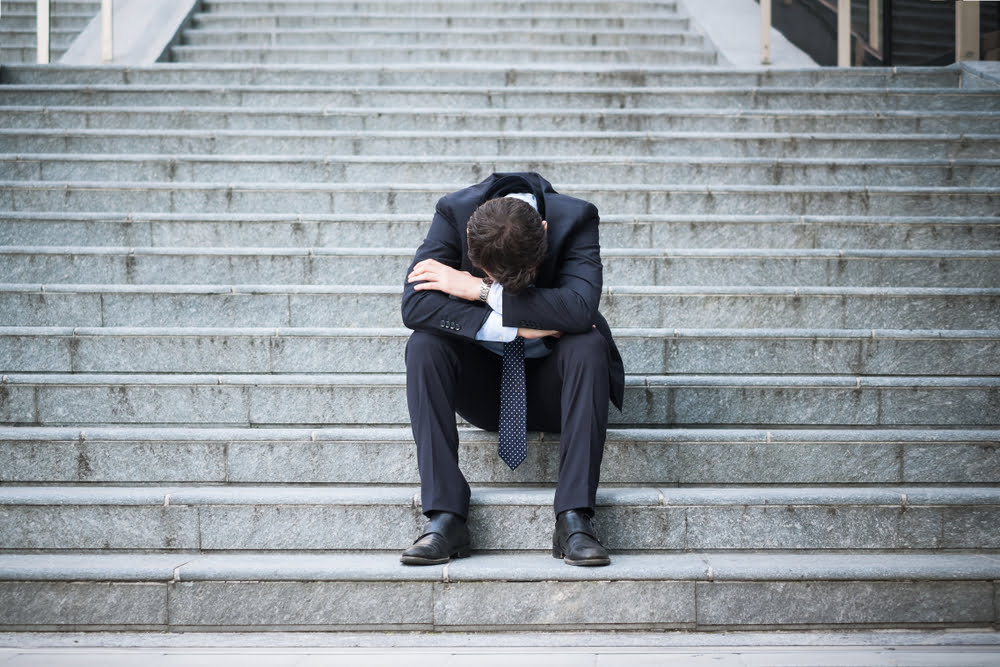 Eighteen years ago, on March 10, 2000, the Nasdaq Composite Index established a then-intraday peak at 5,132.52 before closing that day at 5,048.61. The day marked the beginning of what the world now calls a “dotcom bubble,” which eventually washed billions of dollars off the market, a market movement uncomparable to crypto.

The financial markets in 2018 are going through a deja-vu experience while looking at the bursting of a “crypto-bubble.” Like Nasdaq 100 which boomed on the hype around the internet, the cryptocurrency market built its hype around the potential of the blockchain, raking in billions of dollars in investments for funding the fantasies of startups and corporates. On one day, the total market capitalization of the cryptocurrency market had touched the $800-billion mark. But eventually, the bubble got burst, and now the crypto market is valued at $100 billion – more or less.

Generally, a burst bubble doesn’t come back to life. But in the financial space, they do reincarnate more than any other market.

Between Nasdaq 100 and Crypto 2018, the economy has suffered much more severe market crashes, followed by slow recovery periods. Notorious bubbles such as John Law’s Mississippi scheme, the 1925 Florida land boom, metals in the 1970s, biotech in the 1980s, and real estate stocks in the 2000s, saw investors losing an ample amount of money. However, the underlying assets of every bubble eventually exceeded the levels at which they had burst.

The Nasdaq index at press time is itself settled around 6,462.11, down from its 2018 peak at 8109.69, much against the prediction of analysts that predicted its end following the 90’s crash. It is only because of the companies inside the index that understood the pulse of consumers and kept innovating their products per demands. While the ones that didn’t innovate, or oversold their ambitions against the limited application of their ideas, ate dust.

It is pretty much the same story with the cryptocurrency space. The crash is now vacuuming out the unworthy players of its market while the ones that still promise to innovate per market demand holds some value.

Googles and Apples of Crypto

Bitcoin, a blockchain-based payment and settlement system, has lost more than 80% of its market cap to the 2018 crash but it is still holding relevance for its potential adoption as a store of value – just like Gold. The valuation of Ethereum, a decentralized supercomputer, is down more than 85% but its smart contracts technology could still be utilized at a larger scale, providing that the project innovates.

There are also dozens of similar examples, ranging from XRP to IOTA, which are building real-world blockchain solutions, entering partnerships with the mainstream financial giants, and whatnot.

The projects are not inflating as a standalone idea, but there is also an infrastructure of human resources and users being created around it. The year 2018 saw a growth in people working inside the crypto space, 2.5 times more than the much-hyped 2017. The year also witnessed the number of crypto users almost doubling from 17 million to 35 million. Technological issues got debated and resolved because of active community development. Institutional players set up their offices inside the crypto space to build solutions for the industrial expansion and its potential adoption among consumers and investors alike.

What Happens to Crypto

Crypto expects to recover, much less wildly after the end of every bear cycle. The technical solution it brings, mainly for the commercial space, intends to stay with both improvements and setbacks in hindsight. The question about whether or not a cryptocurrency asset would one-day be worth millions of dollars cannot yield a correct answer. In the end, the investors – both retail and institutionalized – will line up after projects which they believe would bring innovation to the internet-of-value space.

What happens after a great crypto depression? Well, the market doesn’t repeat its mistakes and recovers more organically than before. Only, it takes more time to regain its glory.